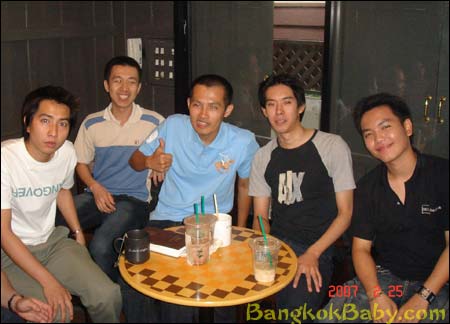 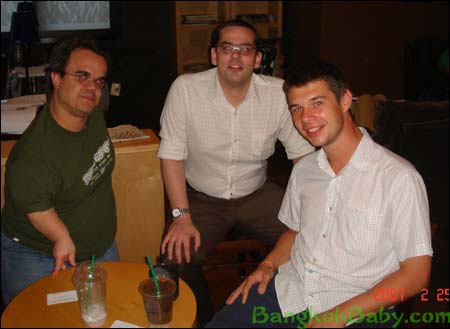 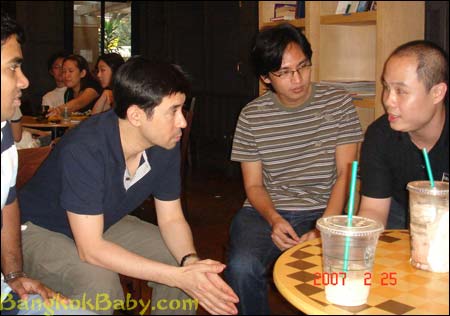 Big thanks to the seoBangkok team for organizing the meeting. I hope we will have more such meetings on search engine optimization in Thailand in the near future.
Digg this News